Games have been a passion of the people involved with Gamia games for a long time. Gamia games is a network of connections and raw gaming energy where many different talents and individuals get together to create something special and unique.

We wanted to have a platform where we could freely explore and experiment with interesting ideas and methods. So therefore, Gamia games was started in 2015 to fulfill these visions.

Our aim is to create challenging, original and unique board games for various player groups. We are also looking into new ways to include digital and virtual methods in the game design, where it fits the game.

THE STORY BEHIND THE NORDIC HERITAGE…

We are 2 friends, Monika, a Czech living in Iceland and Svavar, an Icelandic board game designer with pure roots to the first Icelandic Viking settlers. We both share a passion for Iceland and Icelandic heritage. Monika has been to Iceland several times from 2016, but our story began in March 2018, when Monika permanently moved to Iceland, to fulfill her dream to live in the country she fell in love with, and met Svavar at work.

And then, one day in May 2018 we were talking in the office and found out that we were both familiar with the motto “Life is a game, never stop playing!“. Svavar had some game ideas in his mind, but was lacking a theme to place them in. Monika wanted to create something memorable for visitors coming to Iceland. A project was born; a theme was found for Svavar’s game idea merging into Monika’s love for Iceland, so work on Mythical Island began in September 2018.

A lot has happened since then; Mythical Island was published in October 2019, Runir followed in November 2020 and the 3rd project in the same series is now in development and is planned to be released in spring 2023.

The Nordic Heritage collection is a set of games that are all related to Icelandic & Scandinavian heritage and created by the same team. All of the 3 games have some historical or cultural references in them. Although the games are a work of fiction, a lot of documentary work and data collection has been done to support the themes in the games. It has been a lot of work, but we have enjoyed every second of it! 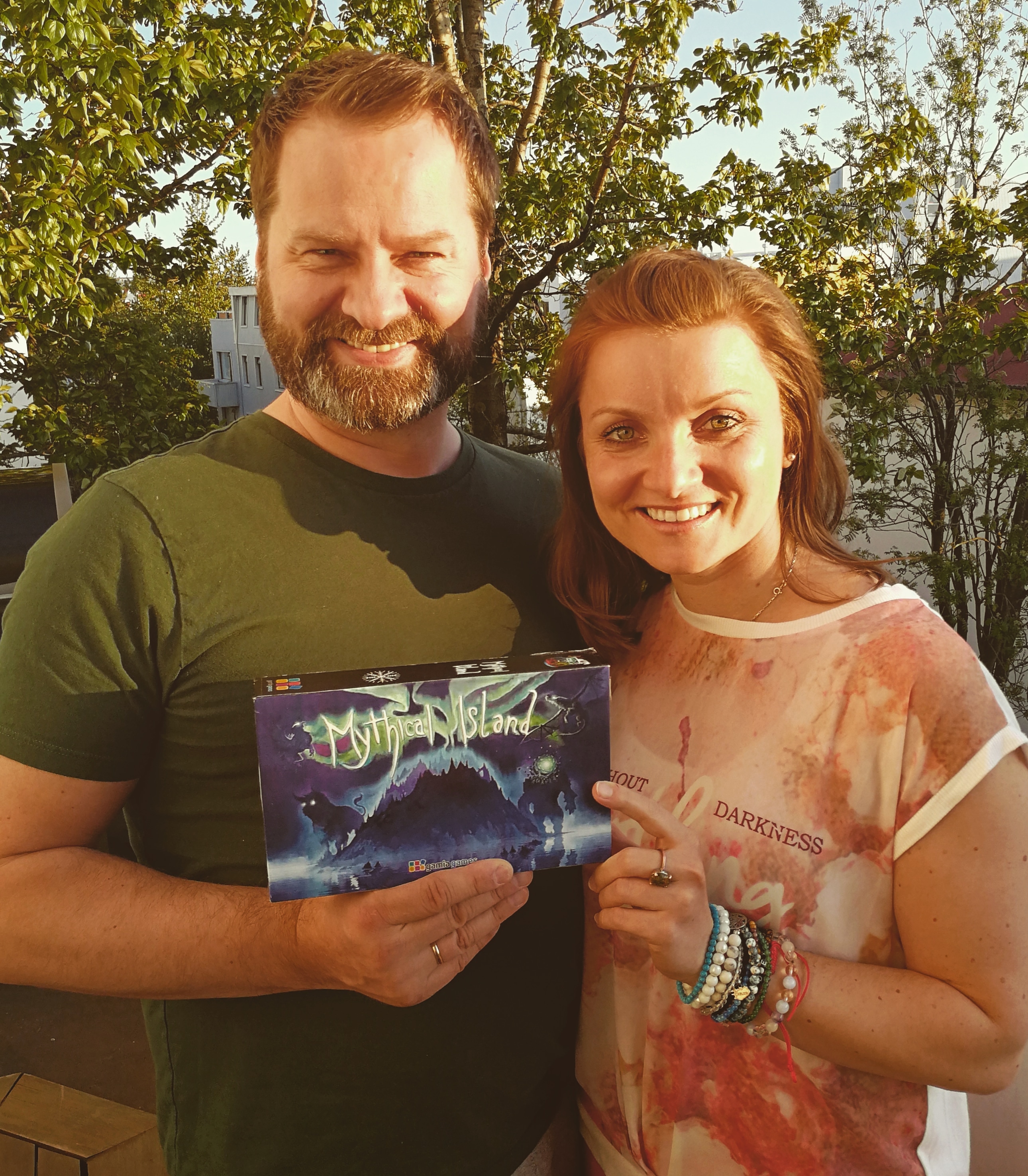